The core members (I-Be4Evr and Phat Hentoff) formed the Group in 2012. Other members have been Jorelle Crawl, Physical Graffiti, Dukes Go Up and now Junclassic from Queens, NYC.

LIVE PERCENTERS has worked with many artists over the years and have recently teamed up with producer Theory Hazit from Cincinatti/Portland. 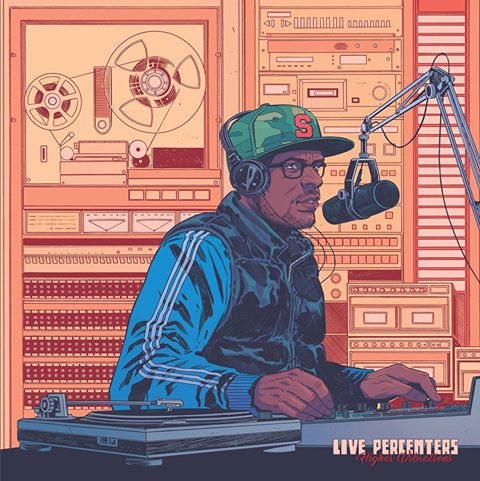 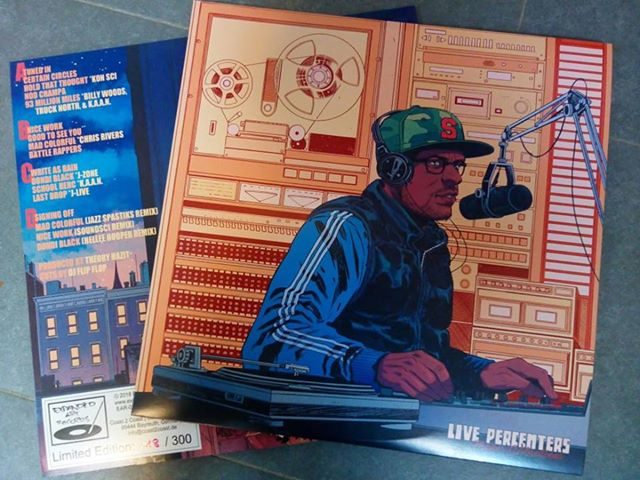 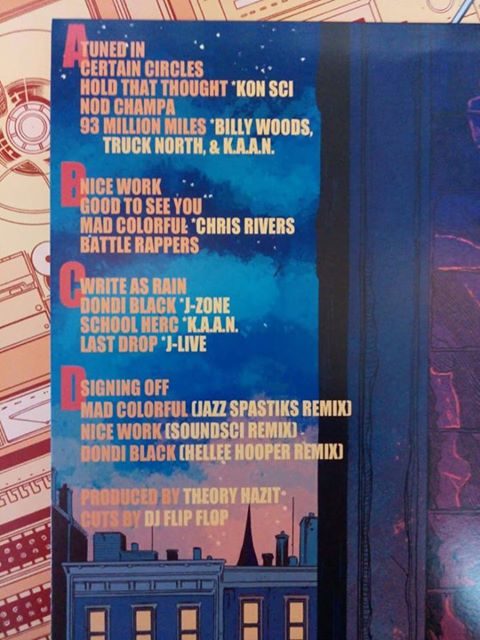 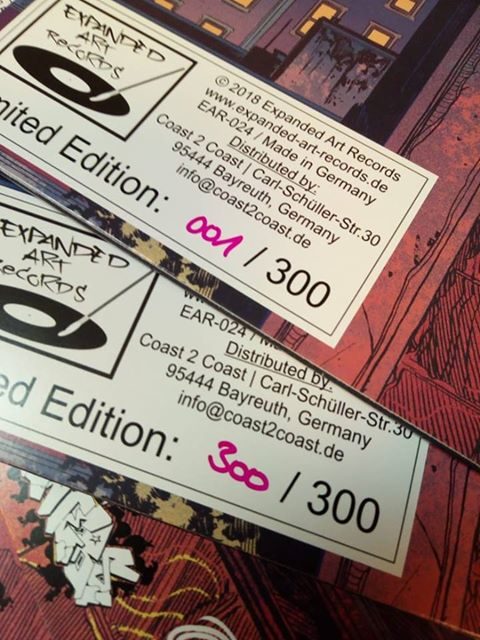